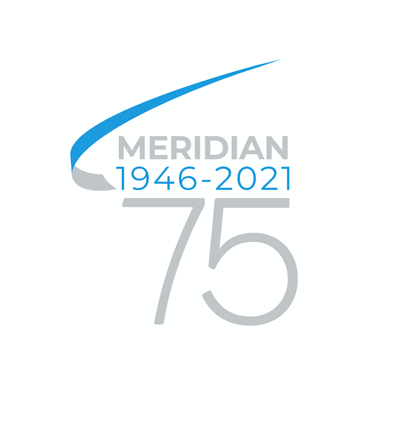 Meridian is a Fixed Base Operator (FBO) with comprehensive aircraft detailing services. We have FBO locations at Teterboro Airport (TEB) near New York City and Hayward Executive Airport (HWD) near San Francisco, each with comfortable, well-appointed Executive Terminals. Professional detailing, cleaning and decontamination services are available at our Teterboro location. A Meridian Regional Office is located at the Sonoma County Airport (STS) in Santa Rosa, California.

Meridian’s proud history dates back over 70 years. Along the way, we’ve learned that exceptional service is what our customers value most. That philosophy, along with our dedication to putting safety first, is the cornerstone of our culture at Meridian. We appreciate your interest in Meridian and look forward to serving you soon! 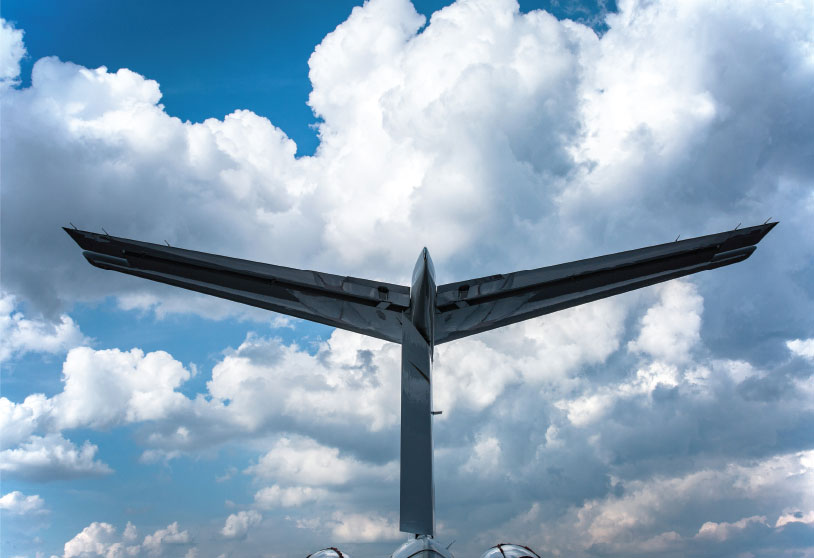 Meridian is still privately-owned today, and we take pride in being the only family-owned aviation company still at Teterboro. For a look at our long and storied history, please see the timeline below.

We use cookies on our website to give you the most relevant experience by remembering your preferences and repeat visits. By clicking “Accept All”, you consent to the use of ALL the cookies. However, you may visit "Cookie Settings" to provide a controlled consent.
Cookie SettingsAccept All
Manage consent