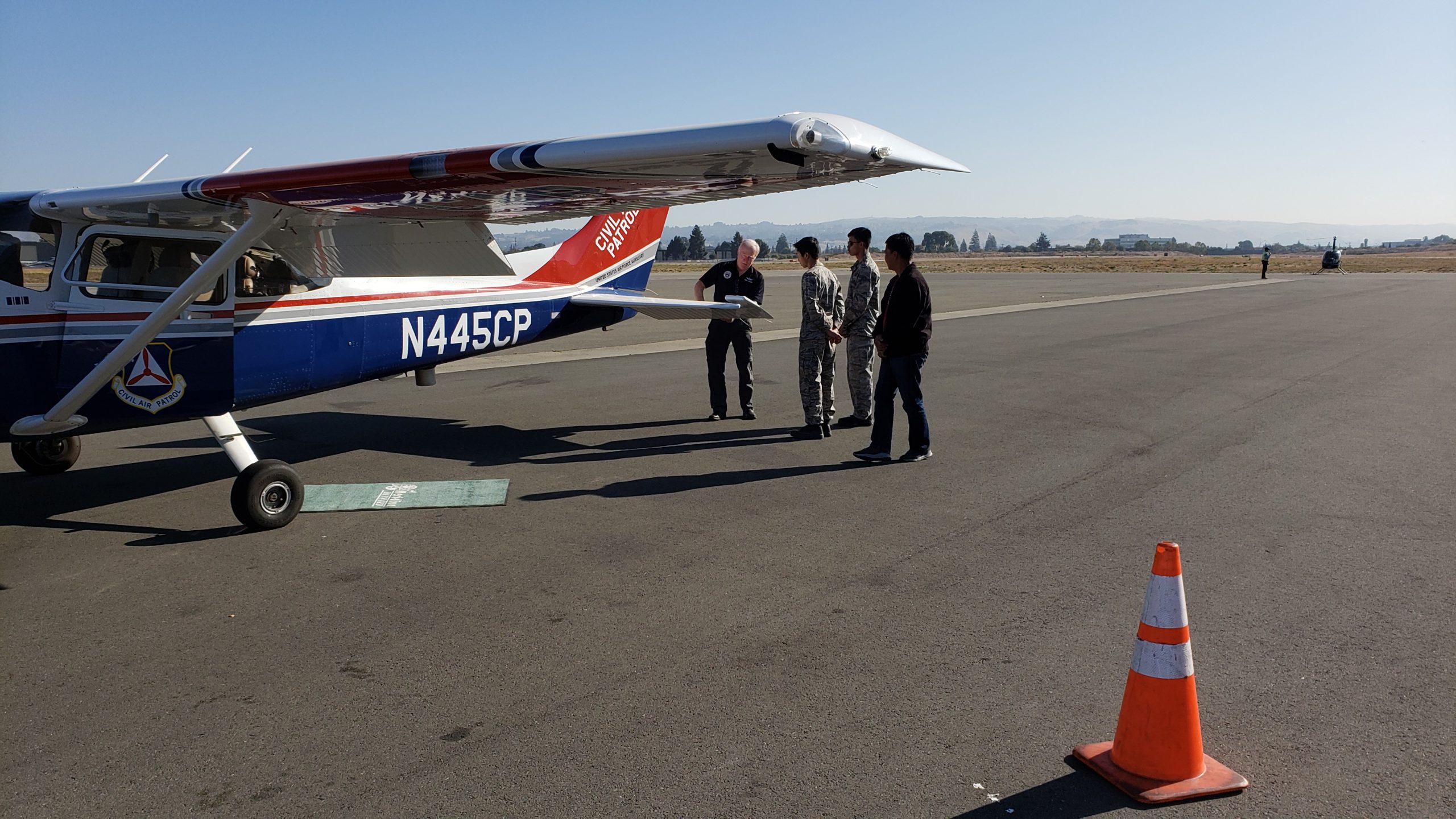 Meridian Hayward hosted the local Civil Air Patrol (CAP) East Bay Cadet Squadron 18’s Pilot Appreciation Day on Saturday, November 2. The event was a mixture of pilot appreciation, ground and safety training for cadets, and educational classes along with food and fun. The event had around 60 attendees

The California Civil Air Patrol serves as an auxiliary of the US Air Force. They normally conduct search and rescue, humanitarian, and counter-drug missions, and are also credited with sinking two enemy submarines during World War II.

The CAP also hosts a cadet program that provides the opportunity to participate in special activities or even solo fly an airplane for the first time. The training that the cadets receive is so comprehensive, that any cadet that reaches officer status could join the US Air Force two ranks higher than a normal recruit!

To learn more about the California Wing of the Civil Air Patrol, visit their website at https://www.cawgcap.org/ .

We use cookies on our website to give you the most relevant experience by remembering your preferences and repeat visits. By clicking “Accept All”, you consent to the use of ALL the cookies. However, you may visit "Cookie Settings" to provide a controlled consent.
Cookie SettingsAccept All
Manage consent